This is my “About Page”, so technically I should write about myself. And, since I have you for this brief moment, I want to tell you something that you absolutely need to hear. Right now, I’m willing to bet you are only operating on a fraction of your full capability. I BELIEVE YOU CAN DO MORE and enjoy the process! You have yet to discover your true brilliance; and you have brilliance! You have yet to harness the full power of your potential. We all can do more, and smile more, along the way.  You may be letting the worries and fears get the best of you – it’s normal, yet not optimal.
You have so much to offer the world. Let’s work together so you can grow to be even bigger and better than you are today. Help more people. Together, we will discover and create the tools to amplify your success and make your dreams a reality. I’m The Entrepreneur Coach, and together, we’re going to design your ideal life in business, relationships, health, lifestyle and flow.   FULL BIO LINK BELOW

Today, my life is filled with unique experiences, fun projects and new travels. But it wasn’t always like that. No, in fact my “success story” began in a 380 sq. ft. studio apartment in 1992 where I slept on the floor and dreaded looking at my bank account. At my lowest point I had just $20 to my name. Then I put my head down and worked like never before. I transformed my personal training business from a few clients to companies serving multiple industries in 65 countries. The strategies and systems I created resulted in corporations providing educational, consulting and entrepreneurial products and services. I am proud to say that I helped create over 500,000 jobs. I wanted to keep learning, collaborating and coaching. I hold bachelors degrees in business and health science, earned an MBA with an emphasis in marketing, and achieved a doctorate in education. Beyond these formal degrees I have dozens of additional certifications, wrote multiple books, and shared the stage with some of the greatest minds of our generation. I know ongoing learning is critical. Every experience, every lesson, every failure and every success enhance my coaching. My decades of learning and creating translate to actual results for entrepreneurs like you who are ready to do the work. It’s time to identify, embrace, and leverage your skills and ideas to become wildly successful. FULL BIO BELOW

Collaborating with Leaders Since 1992 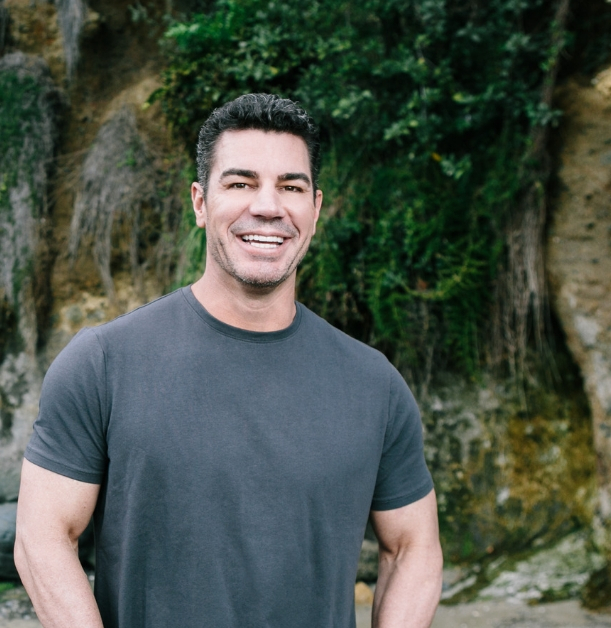 Do The Work and Help Others

For at about 18 years, I consulted and collaborated with business owners in fitness, martial arts and personal development. I soon learned I had the ability and desire to help people across multiple industries including my real passion of travel and online business.  I coined the term “TravelTrep” which is essentially being a traveling entrepreneur. Being a location free digital nomad is fun and rewarding. You may want to explore it now. I believe in hard work and being in the service of others. I think you’ll agree that these two elements are critical to your success. Please give me the honor of helping you build a successful and personally fulfilling business. Together, when we align our efforts, we can make a positive difference for others and make the world a better place. FULL BIO LINK BELOW

Because I always was driven to help people, succeed, to learn, to grow, to expand – I fully embrace my position as a coach for people who want to excel online with a business which lets you travel and work anywhere while making a great living online. Since I was 8 years old, I’ve been curious about how things work. Ever since I was 14 years old, I’ve been learning hard business lessons. And ever since I was 23 years old, I’ve been collaborating with fun, creative and smart people, serving them and enjoying the process. Learning never ends. I’m a life-long student. I love to learn. Now, for fun I’m including my long (detailed) bio below. If you want to check it out, take a peek. And I look forward to helping build your dream lifestyle. Let’s sit together at the table and explore what’s possible.

Today, John is a digital nomad and location independent entrepreneur. He lives a life filled with unique experiences, sharing the stage with luminaries and traveling the world. But, it wasn’t always like that. He started young. John’s unique business success story started in a 380 sq. ft. studio apartment where he slept on the floor. He had just $2,000. What began as a personal training business has grown into group of corporations providing a variety of educational, consulting and entrepreneurial products and services. John has helped create over 500,000 jobs. 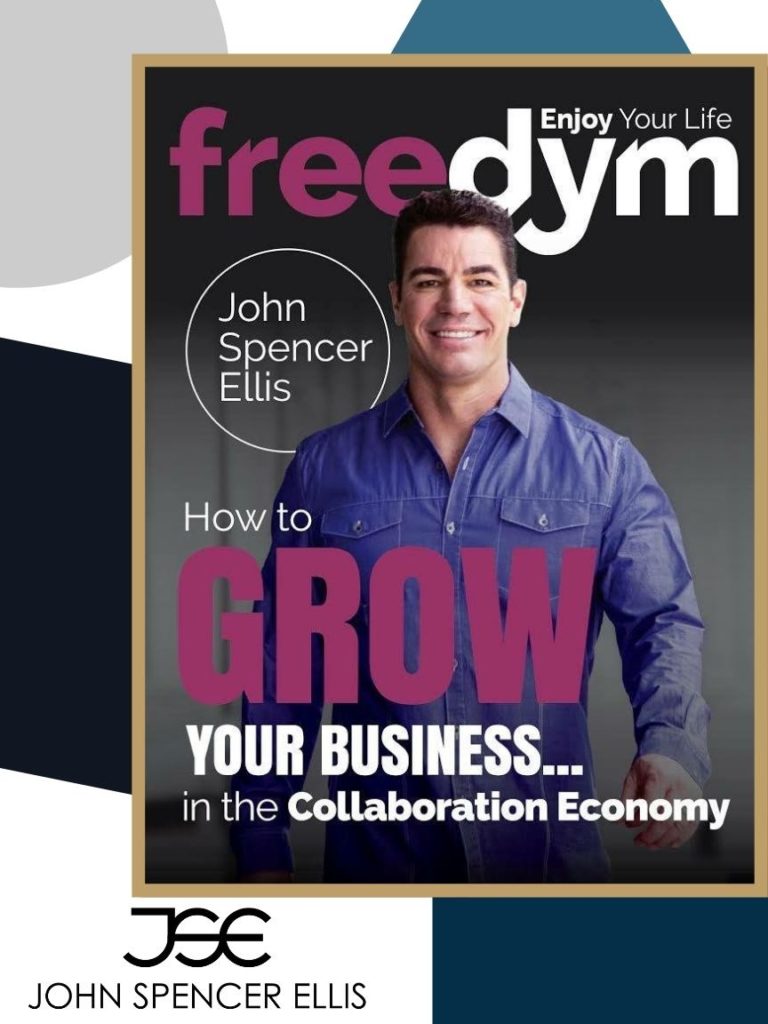 John has ridden his bicycle enough miles to circle Earth. He competed in over 100 sports competitions including the Ironman triathlon. He also finished 5th at the U.S. National Run/Bike Championships and won the Montebello Cycling Classic and Roadrunner Inline Skating Competition.